We Are Here To Help You

Do you need help or information and you don’t know who to turn to?

Mental Health of the Czech Population: The Use of Antidepressants Is on the Rise, Burnout Depends on Occupation

(Prague, 11 December 2018) Although the average life expectancy rises all over the world, large part of this increase consists of years spent in poor health. According to a World Health Organisation’s global study on the Global Burden of Disease, which describes how people are disabled by various diseases and measures disability-adjusted life years (DALY), current society is characterised by a wave of violence and epidemics of non-contagious diseases. Chief among these diseases are high blood pressure, smoking, high glycaemia, high body mass index, and neuropsychiatric diseases, especially depression. On a global scale, affective disorders (depressions, mania, bipolar disorder) form the third most frequent cause of disability. 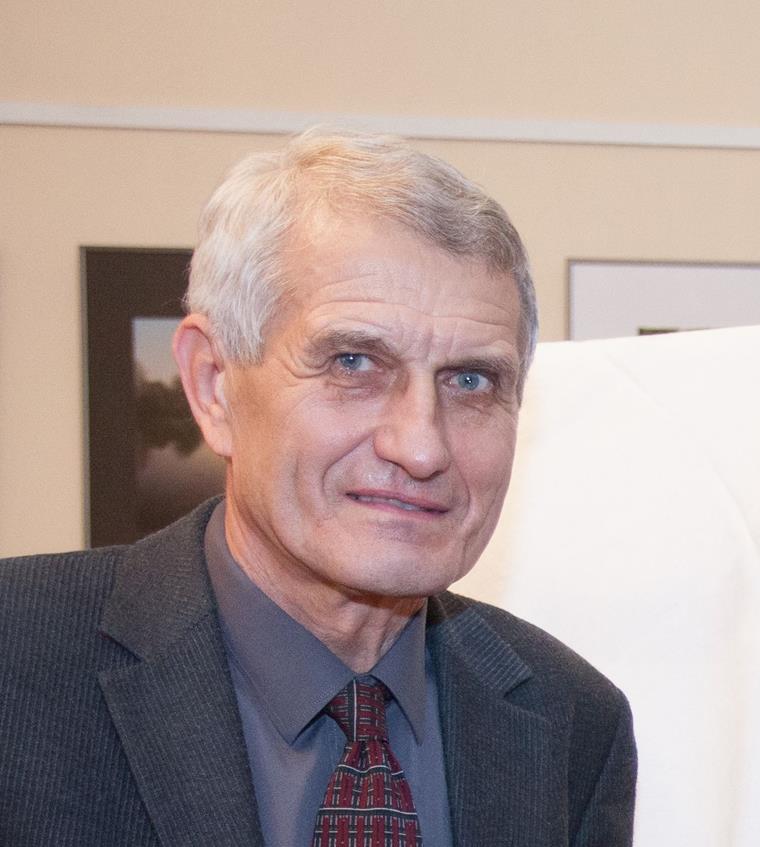 ‘According to our data, serious depressive symptoms appear in 7 percent of the population in the Czech Republic. A total of 9 percent of people admit to occasional suicidal thoughts and 1 percent of people have seriously considered suicide. The use of antidepressants had in recent years significantly increased and in 2015 amounted to 55 defined daily doses per 1,000 people. Unlike the use of anti-hypertension medications, cholesterol lowering medications, and antidiabetics, this value is, according to OECD, still under the average of 29 developed countries. According to our data, more people in the Czech Republic still used anxiolytics (18%) and sleeping pills (16%) than antidepressants (11%), whereby psychiatric medication is most frequently prescribed by a general practitioner,’ explains Professor Jiří Raboch, head of the Psychiatric Clinic of the 1st Faculty of Medicine and the General University Hospital in Prague. He adds that decrease in suicide rates in the Czech Republic had in recent years stopped and 13.1 completed suicides per 100,000 people and a year is within the international average.

Experts from the Psychiatric Clinic of the 1st Faculty of Medicine and the General University Hospital in Prague not only diagnose and treat mental diseases, but also investigate the effects of stress, symptoms of depression, or characteristic lifestyle features as part of research focused on the burnout syndrome in the general population as well as some specific occupational groups.

‘We have been following the prevalence of the burnout syndrome since 2015. Our results indicate important connections between the specific workload in various occupations and the appearance of not only stress-related symptoms and burnout, but also more serious phenomena, such as depressive symptoms. Studies carried out by our clinic show that highest risk groups include top managers, managers responsible for a large segment of a company, and then middle and lower managers and executives. Highest-risk occupational groups are physicians and healthcare workers, teachers, but also policemen and judges. Journalists, too, seem to be a specific high-risk group,’ notes Professor Radek Ptáček, co-author of the Burnout Syndrome as an Interdisciplinary Phenomenon, who in several large national studies investigated the mental health of physicians and teachers and in partial studies also the mental health of policemen, judges, and priests. ‘It is a little known fact that in comparison with other professions, physicians are the most threatened group. In addition to efforts to educate in the Czech Republic more physicians – and there is currently a shortage – we must add to our priorities care for and maintenance of good mental and physical health of physicians and healthcare workers,’ emphasises Professor Raboch.